The world of film technology and cinematography is always evolving. From 2D sets and clever camera angles to CGI and 3D cinemas, the technology used in films invested in creating engaging viewing experiences is being reinvented constantly. So, what’s the latest technology, and how is it changing the film industry? 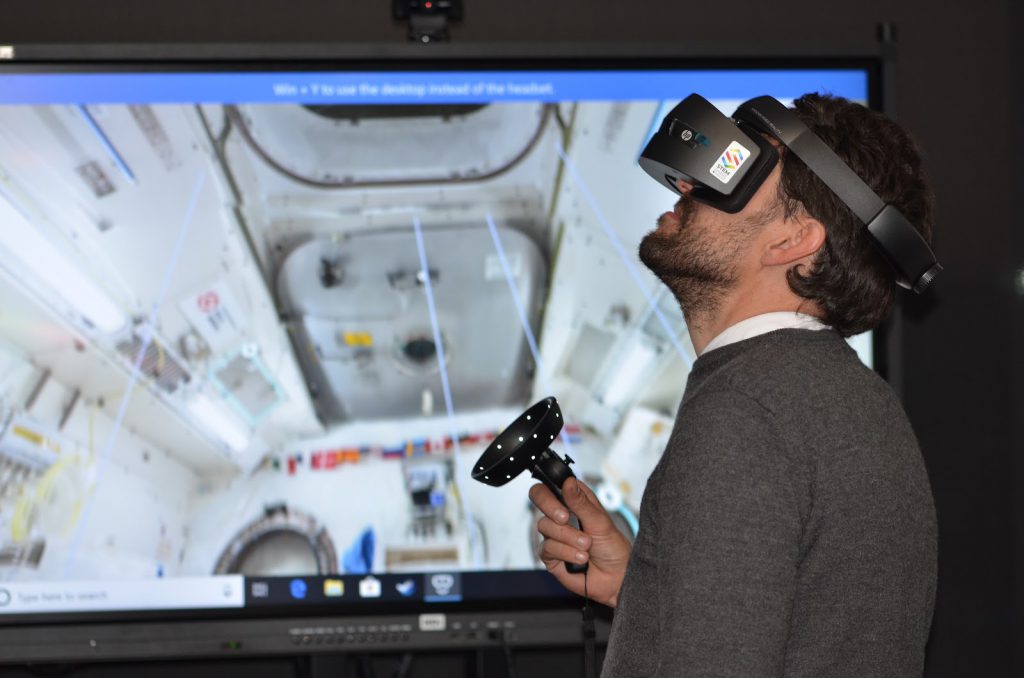 Characters whose reactions are triggered when you turn to look at them; music that calls your attention to the ongoing action; even haptic technology that increases the sense of immersion. Your imagination really is the limit with VR technology. Easily obtainable headsets such as the Samsung Gear VR and the Oculus Rift mean movie makers are able to create immersive experiences for consumers, both in the cinema and at home.

In August 2018, Vive Studios announced a world-first: a feature-length virtual reality film created in 360º VR. It’s called 7 Miracles. This seven-part VR series immerses users in the world of the “Gospel of John”. Users experience the story from any angle they choose. Crow: The Legend has also ruffled some feathers as one of the first animated VR movies to hit our headsets.

However, movie producers aren’t the only ones cashing in. Using a specially formatted and highly powerful Dell Alienware laptop, VR is becoming more and more accessible to anyone who wants to take advantage of this highly entertaining technology.

While 3D TVs in the home weren’t snapped up by consumers in the way their makers expected, 3D cinema is still a major viewing format. The 3D contribution of Star Wars: Rogue One was £17.6m in the UK alone. That, by itself, would have positioned the film in 2016’s Top 20 of over 900 film releases. Evidently, there’s a real appetite for 3D entertainment products.

However, 3D technology used in films isn’t just the preserve of large, big-budget production companies. You may have seen clever 3D videos on social media. For example, the panoramic view from a mountaintop; following a cyclist down a treacherous trail; or a virtual tour of a gigantic mansion. Indeed, that’s all thanks to new film technology, in the form of a 360 Fly 4K video camera. This clever chap is both water- and dust-resistant. Furthermore, it can even be synced up to your smartphone. That means just about anyone can start creating quality 3D commercial products without breaking the bank.

While it’s undoubtedly cool to print a miniature version of yourself or your pet, it’s even cooler to print a full-scale tank – right? For Fast & Furious 6, that’s exactly what the Pinewood Studios 3D department did. Many studios are beginning to integrate the efficiency and agility of 3D printing into their prop provision. Bespoke props can be put together in a matter of hours without investing large sums of money for the real-life equivalents. Instead of building spaceships from old answering machine parts, prop makers can now print pretty much anything a designer can imagine. Overall, film makers can produce futuristic or fantasy props much more cheaply and quickly.

Digital communication has made film making a more manageable and efficient process that allows directors to draw on the best resources from around the world. With film crews and sets based all over the globe (think Game of Thrones) it used to be a relentless process of file sharing and posting physical copies across continents to put films together. However, with the advent of cloud technologies for project management and asset sharing, global teams can work as if they were on location. The consumer gets high-quality cinema and impressive movie sets in a shorter time with smaller budgets.

Want to discover technology used in films, such as movie and camera tech, that can bring your ideas to life? Talk to Hire Intelligence about the availability of equipment trials at minimal cost.