When you look at the growth trajectory of virtual reality (VR) technology over the last few years, it’s clear that good things lie ahead, not just for the rest of 2018 but also for the years to come.

The user base has doubled in the last year. It has gone from 90 million active users in 2017 to 171 million in 2018. As such, it’s clear that VR has now gone mainstream. This has been boosted by the arrival of the second wave of improved standalone VR headsets. These mean users can experience immersive technology with a VR headset alone.

As one of the fastest growing sectors in tech, this is certainly an interesting space to watch over the next few years. So, what are some of the current trends in virtual reality? 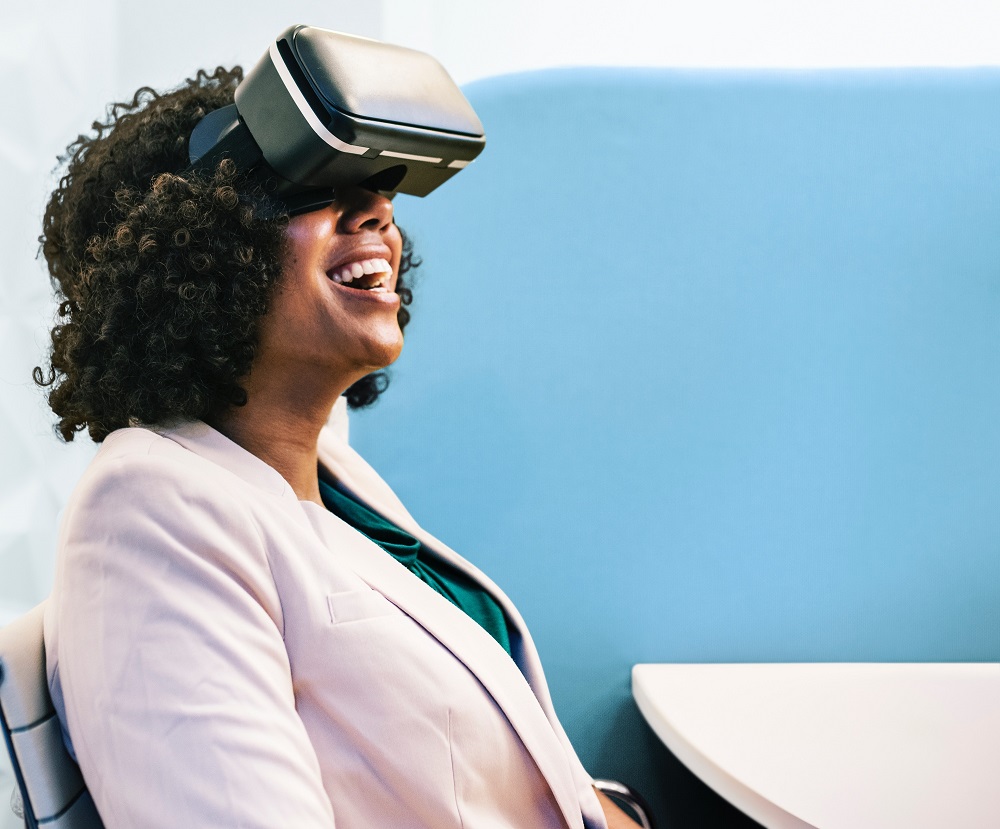 The growth of any industry is reliant on its ability to attract top talent. To achieve the levels of year-on-year growth that have been predicted, there will be huge demand for VR skills of every level, from graduates and trainee developers all the way up through the ranks. Industry giants like Google are already starting to put the wheels in motion. They encourage amateur VR content producers by monetising their content.

This level of demand is illustrated by the fact there are currently 1,700 job postings for the VR sector on Indeed.com. It includes everything from UI/UX designers to computer vision managers. All are in extremely high demand.

The growth of 360° video is one of the biggest trends right now. Unlike some other types of virtual reality technology, in 360° video, the user’s ability to affect the outcome of the VR experience is limited. Instead, it turns video into an immersive experience by recording a scene using multiple cameras. Hence, it allows users to pan around and view the scene from multiple perspectives and even look straight up and down.

The reason for the boost in 360° video is the improved levels of engagement when compared to regular video and content. In fact, when compared to traditional 2D video, 360° video generates an increased return on investment (ROI) and video completion rate (VCR) of 14 per cent and 46 per cent respectively.

The in-home VR theatre experience has been mooted to take off for a number of years now. However, it has never quite made the leap to mainstream. Indeed, there have been a number of issues with VR theatre. The chief issue is the fact that putting on a VR headset makes it difficult to enjoy the movie experience with family and friends. However, 2018 is the year when this looks set to change.

VR developers are attempting to bridge this gap by creating a virtual movie theatre. Here, each family member has an avatar that will sit in the cinema and watch the film on the big screen. We’ll have to wait and see whether this solution is successful.

Until now, VR has all been about sound and vision. However, one of the current VR trends centres on involving our other senses in the experience. At the 2017 Tokyo Game Show, we saw the VAQSO VR. This is a scent enabling device that can be attached to any VR headset to let the user smell what they’re experiencing in the virtual world. This is just a small example of the massive improvements we expect to see over the next year in total sensory immersion.

Many more businesses, and not necessarily just those involved in tech, are now waking up to just how powerful a tool VR technology can be. Marketing events, product launches, trade shows and exhibitions are just a few of the different scenarios where VR can be used to increase brand awareness and create an experience customers can better engage with.

Now, Virtual reality and wearable technology is available for short-term and long-term rental. This has greatly reduced the cost associated with incorporating virtual reality elements into campaigns.

At Hire Intelligence, we offer short-term rental, long-term rental, rent-to-buy and lease deals on the latest VR technology from the leading brands. Click for a quick quote or get in touch to find out more.