Technological advances not only improve our way of life, but they can also increase the ways that we engage with sports. Now, sports teams are engaging with fans in very real ways, through intuitive software, virtual reality and even social media. Additionally, the sports world has embraced the changing media and entertainment industry by incorporating numerous tools. These technological tools have not only revolutionized the viewing experience for fans, but they have provided a platform for coaches, athletes and professional sports teams to dramatically improve their game.

Technology can now improve an athletes’ physical fitness and can give them a competitive advantage. With wearable technology for both athletes and coaches, this software can provide a professional athlete or coach with real-time strategies and drastically improve the overall experience. From players to coaches and fans, the latest technology in sports offers many strengths and weaknesses. Let’s dive in to learn about some of the technologies that are affecting the sports world. 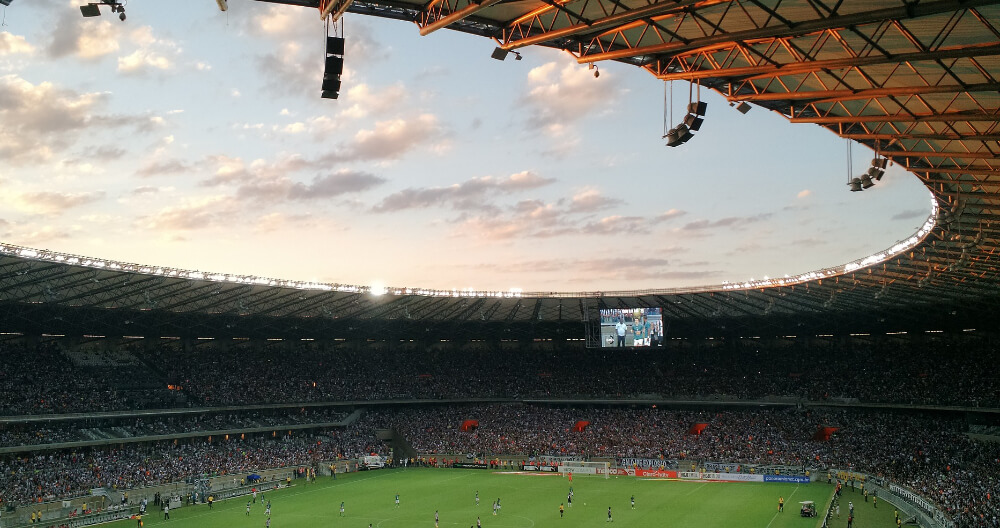 Competitive sport is increasingly a game of millimetres and milliseconds. New equipment, training regimes, nutritional advice and tactical analysis are all utilised to eke out the win. In each team’s search for the competitive edge, sports technology takes on a variety of forms.

The Houston Rockets are a good example. A decade ago they became one of four NBA teams who installed a media system to mine raw data from games. What they discovered prompted a switch away from attempting long shots from inside the two-point line; instead, they aimed to make more three-point shots, a decision that resulted in them making more three-pointers than any other NBA team in history in the 2017-18 season.

This pioneering use of these cameras catapulted the Rockets from mid-table mediocrity to serious title contention. Successes like this have prompted further technological developments in sports. The Rockets were able to show proof that these technological tools can provide a competitive advantage. Since their use of this software, we’ve seen sports teams embrace analytic tools in competition to gather, track and code 3D spatial data.

Anyone familiar with televised sporting events will have noticed the increasing reliance upon sports technology in post-match analysis. Nowadays, the vast majority of pundits use interactive touch screens. An interactive touch screen is the perfect medium with which to analyse sports teams frame-by-frame and from various angles. The capabilities of these screens to pause the action, switch the perspective, and to highlight and replay player and ball movement allows in-depth analysis to be presented in an accessible manner.

Furthermore, it’s equally accessible for those who are using it as those who are watching. British ex-international footballer Peter Crouch recently admitted that when he made his recent switch to be a television pundit, he had no knowledge of how to operate the interactive touch screens. During his career debut, he was able to operate it effortlessly in front of millions. It’s encouraging to know the man whose engagement with cutting-edge technology was once confined to his celebratory “robot” dance has taken so readily to this intuitive tech.

Sports media has also altered how viewers enjoy their favourite sporting pastimes. For example, the BBC used innovative sports technology to provide a virtual reality experience in the 2018 World Cup. Viewers could choose their own camera angles and point to players to retrieve their stats.

Verizon took this one step further. The carrier streamed 180-degree stereoscopic video from the Super Bowl to a trial pool of VR headsets. This innovation gave viewers a “virtual in-stadium” experience.

Similarly, we can use technology as a tool to show the sports we love to new people. Port Adelaide Football Club recently took a VR experience of Aussie Rules to an expo in Shanghai. This brought the sporting experience to a brand-new audience and, hopefully, a new community of fans.

Whether on the field or in your living room, new sports technology affects sports we love at almost every level.

Looking for a range of products that increase your sporting pleasure, from projectors to virtual reality kits? Talk to Hire Intelligence about the availability of equipment trials at a minimal cost.