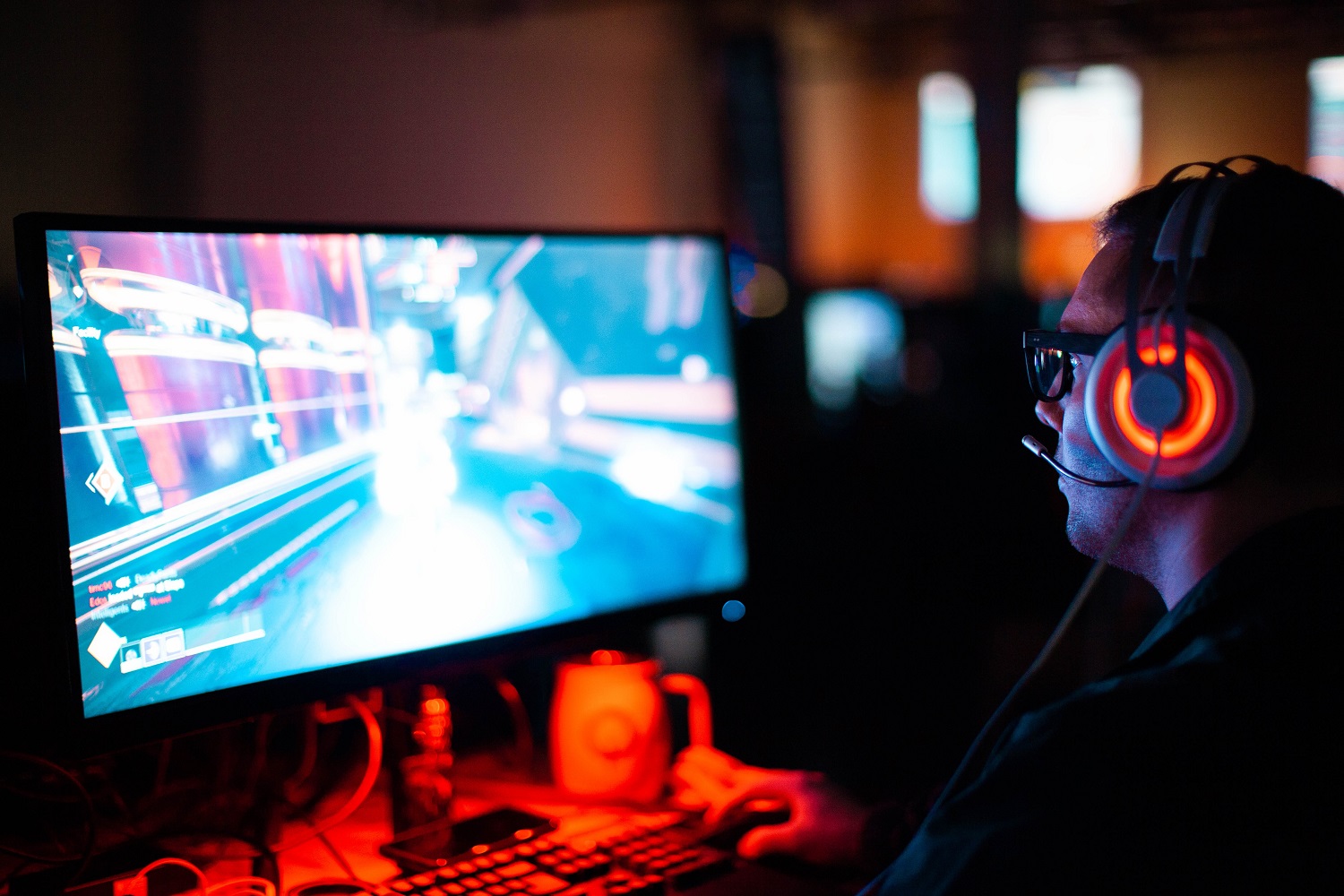 eSports is the world’s fastest growing sport. Yet it doesn’t involve a ball, a pitch or any physical activity at all. Whether it’s actually a sport at all is a debate for another time. However, eSports, the name given to competitive computer gaming, is undoubtedly taking the world by storm.

eSports’ growth over the last few years has been meteoric. Total revenue from the burgeoning industry was US$493 million in 2016. That figure jumped to US$655 million in 2017. The 2018 Global eSports Market Report forecasts total revenue of more than US$905.6 million in 2018. This represents year-on-year growth of 38 per cent.

Western Europe is another market seeing dramatic growth. It has localised eSports ecosystems that are performing particularly well. Although international leagues are still popular, the cultural diversity of the region means leagues that operate on a local level (i.e. countrywide tournaments in the UK, Germany and France) are attracting most of the growth.

Although the speed of eSports’ growth in Australia is equal to that of any other region, the size of the industry is far smaller. PwC’s annual Australian Entertainment & Media Industry Forecast found the Australian eSports industry attracted revenues of A$8 million last year. That figure is predicted to jump to $21 million by 2022. This growth will be driven by a substantial investment in technology and supporting infrastructure such as fifth-generation wireless systems.

What makes up eSports revenue?

In a world where professional gamers play for prizes, it’s not immediately clear how such high revenues are generated. However, with a global eSports audience of 380 million this year, mainly made up of the young consumers many of today’s brands are desperate to attract, the picture gets a little clearer. Revenue streams include:

With such dramatic eSports growth, we thought we’d take a look into the future to see what trends we could expect to see in the coming year. One of the most intriguing recent developments is the dizzying pace at which celebrities and professional athletes are choosing to invest in their own eSports teams and leagues. A few that have already invested in the space include Jennifer Lopez, Joe Montana and Shaquille O’Neal. This is a trend that’s set to continue in 2019.

There’s also likely to be a move to a more mainstream viewing model, as more of the leading television networks jump in to secure their piece of an ever-expanding pie. In Australia, the country recently welcomed its first high-performance centre for eSports at the home of the Sydney Cricket Ground (yes, you read that right). Clearly, the only way is up for the Australian industry in 2019.

Take the eSports world by storm

Make your name in the industry by hiring the eSports technology you need to host your own competitive events. We have a leading range of monitors and powerful custom gaming workstations available for short-term and long-term hire. Browse our range and get in touch with our team.

Photo by SEAN DO