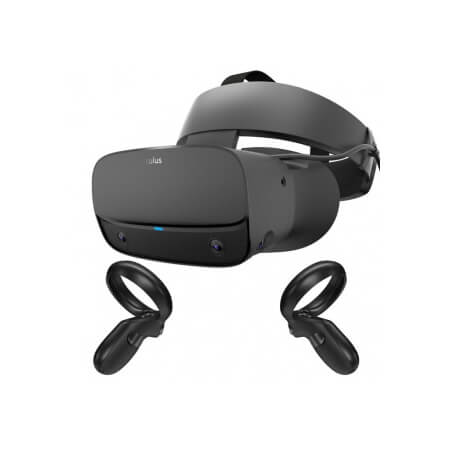 Also improved are the ergonomics and durability of the headset which now features integrates spatial audio and easier adjustment for a more comfortable fit. Standard inclusions are the touch controllers but gone are the external camera sensors, with the Rift S using cameras integrated into the headset to map out the VR operating environment.

Just like the Rift CV1, the Oculus Rift S offers an extensive range of game and VR experiences via the Oculus and Steam stores. Hire Intelligence offers a range of customisable VR ready PC hardware which comes pre-loaded with software required to run the VR headset, ready for you to log-in and download VR titles of your choice.