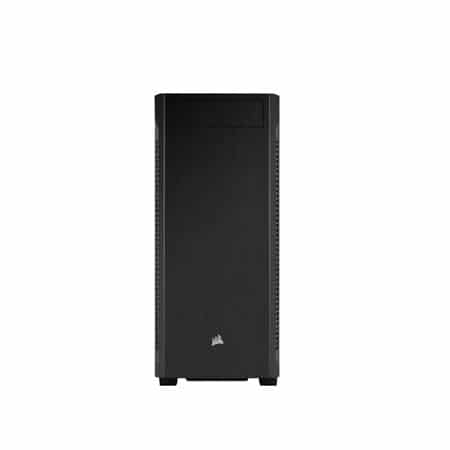 Few applications are as demanding on a PC’s hardware specification as high-end gaming and “tethered” virtual reality with the latest games and VR hardware requiring the latest in performance hardware to offer the full experience.

Rising to meet that demand is the AMD Ryzen based Gaming and VR Workstation which has been built around a powerful AMD Ryzen 7 5800X 8 core CPU. Supporting this high end CPU is a range of peripheral hardware that has been selected to maximise performance, including a lightning fast NVME SSD,  3GHz SSD RAM, a Liquid cooling system all powered by a more than adequate 1200 Watt Power Supply.

This machine will support a range of graphics cards such as Nvidia’s GTX, RTX and Quadro adapters which are available to rent from Hire Intelligence. The AMD Ryzen machine has internal space and PSU capacity for up to two such adapters making it not only suitable for gaming and support of VR solutions such as the Oculus Rift and HTC Vive but also for even more demanding applications such as 3D production, CAD and in particular, rendering.

Also available for rental along with the AMD Ryzen Gaming and VR Workstation is a range of FullHD and 4K (UHD) monitors, check out the range of options here.