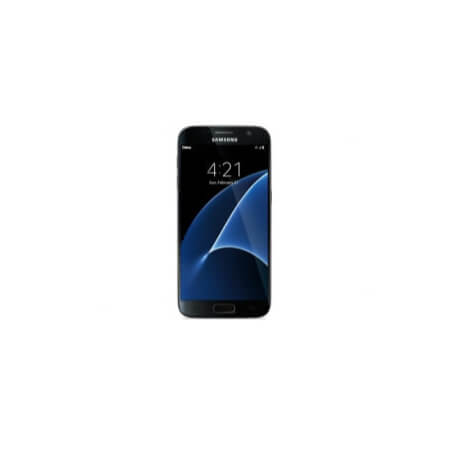 Battery life on the Samsung Galaxy S7 Smartphone is impressive with talk time of up to 22 hours possible off a single charge and up to 15 hours of wireless internet operation. Charging is also rapid with a full charge from flat possible in just 90 minutes via the included wireless charging station.

Powerful Features
The sensors built in to the Samsung Galaxy S7 Smartphone are extensive and allow for the virtual reality function when paired with the Gear VR Headset. An Accelerometer measures motion, a Barometer measures changes in height, and a Gyro sensor measures changes in direction. Combined, these allow the device to generate a very realistic VR experience. Also included is a Hall sensor which allows for the use of a range of Smart Cover options, a Heart Rate Sensor and Fingerprint Scanner. Also included is all the usual functionality you expect of a smartphone such as GPS and a digital compass.